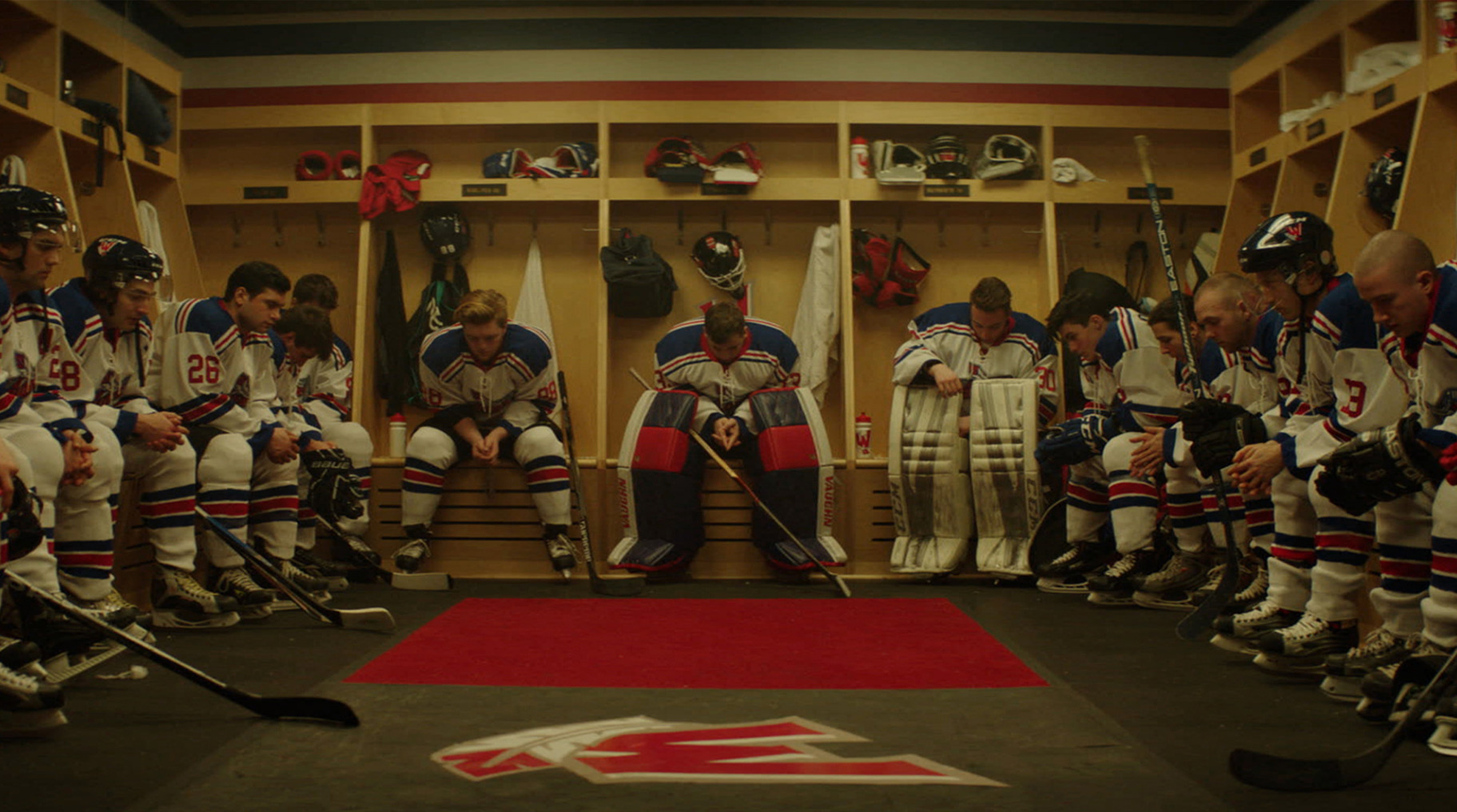 The coronavirus pandemic has confined us to our homes for more than a year now. The one thing that has been hit the hardest due to social distancing is team sports. We miss the goosebumps that a stadium brimming with fans gave us while watching our favorite teams do their best. So, while you reminisce about the energy, popcorn spilled on seats, and chilled cold drinks of a hockey match, we have compiled a list of the best hockey movies for you. These movies will make you cry, scream out of your couch and relive the days when shaking hands was not a crime. So, for the next time you wonder what are the great hockey movies, bookmark this list.

The chart below gives a short description of all the hockey movies, along with the genre and year in which they are released. 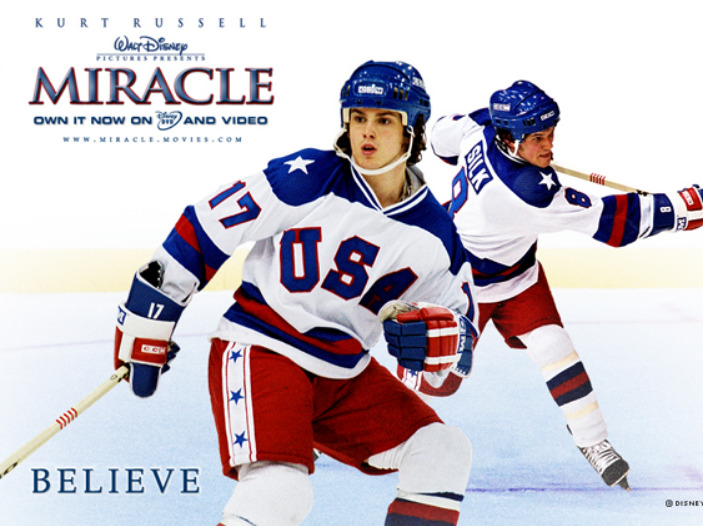 So, while you reminisce about the energy, popcorn spilled on seats, and chilled cold drinks of a hockey match, we have compiled a list of the best hockey movies for you. These movies will make you cry, scream out of your couch and relive the days when shaking hands was not a crime. So, for the next time you wonder what are the great hockey movies, bookmark this list.

As a hockey fan, it is a loss if you have missed this masterpiece. This movie, set at the height of the cold war, talks of the legendary college American hockey team who took on the professional Soviet Union team in the 1980 Olympics. It is considered the most crucial game in American hockey history. Apart from all the excitement of this historic game, this movie will also inspire you through the story of the head coach, Herb Brooks. This is also a great option if you are looking for kid’s hockey movies to watch with the whole family.

This beautiful movie, as the title suggests, is set in Alaska. The film follows a local hockey team in a small Alaskan town named Mystery. All of the people living in this town are obsessed with their weekly ice hockey games every Saturday. They all are euphoric when they get the opportunity to play against NHL’s New York Rangers. This movie holds a special in the legacy of hockey movies due to its beautiful cinematography. 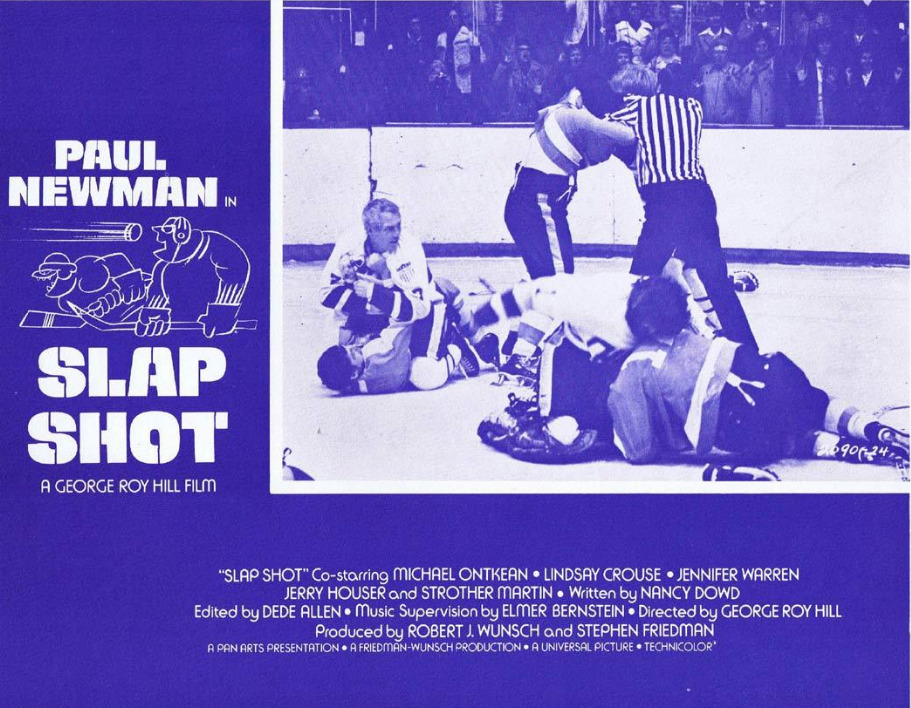 Slap Shot is the classic hockey movie that everybody should watch. Everything about this movie is iconic, from the cast, the iconic opening scenes, Paul Newman’s brilliant character, and the fact that it provides a sneak peek into hockey players’ mysterious locker rooms. If you want to witness the sport’s old glam, then this movie should be a definite first on your watching list.

If you watched and liked Slap Shot, this modern descendant of the classic hockey movie will drop your jaws. This movie focuses on the multi-dimensional characters of the team players rather than winning the big matches. Goon is declared as one of the best hockey movies ever made. Doug Glatt, played by Seann William Scott, is a bouncer when his dreams come true when he is recruited to play in a minor hockey league team. The iconic cast also includes Jay Baruchel, Liev Schreiber, and Alison Pill.

In case you are tired of North American Hockey movies, this one will give the cultural diversity you are aching for. This Russian movie has won several honorary Russian Film awards and is highly iconic. It follows the life of Valeri Kharlamov, a legendary hockey player in the Soviet Union. This gem from Russian hockey movies is a great way to explore the renowned Russian hockey teams’ legends and ethics. 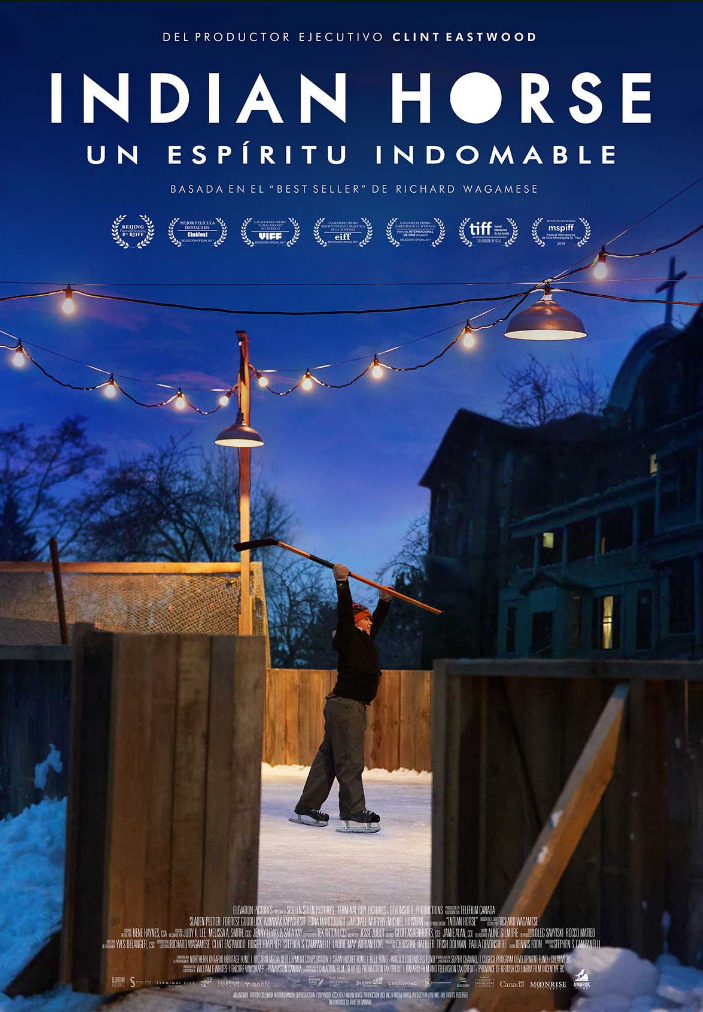 This powerful and tear-jerking movie stands out because it addresses racism and abuse in western countries. The film is about Saul, who fights repression, abuse, corruption, racism, and neglect in the Canadian Indian Residential School. Due to all his social hardships and his life-threatening alcoholism, Saul faces many dilemmas and setbacks throughout the movie. However, finally, he overcomes all his obstacles to emerge as a great hockey player in Canadian history. This movie is exceptionally inspiring and nerve-wracking at the same time. 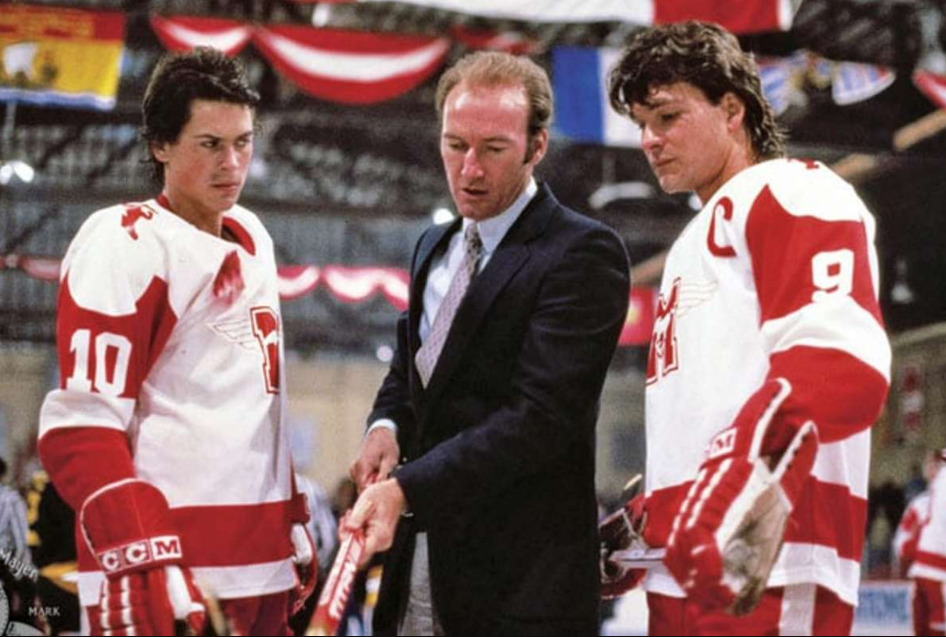 Another legendary movie in this list has had several sequels and even inspired a real hockey team’s name. If you are looking for good kid’s hockey movies, then this one is probably a good choice. It has a straightforward yet intriguing plot. The character of Gordon Bombay is compassionate, competitive, and has a dark side. This will prove to be a perfect movie for a family night.

Similar Reads: Goku Dies: When and How Many Times Has Goku Died

Rob Lowe stars in this movie as Dean Youngblood, whose lifelong dream is to become a professional hockey player. This movie breaks several stereotypes concerning the physical toughness of hockey players. Dean is fast and accurate on his skates but doesn’t fall into a fit and strong hockey player’s criteria. However, during this movie, he confronts all his fears with his father and coach’s help. His romance with his Coach’s daughter, Cynthia Gibb, gives a slightly softer tone to this movie. 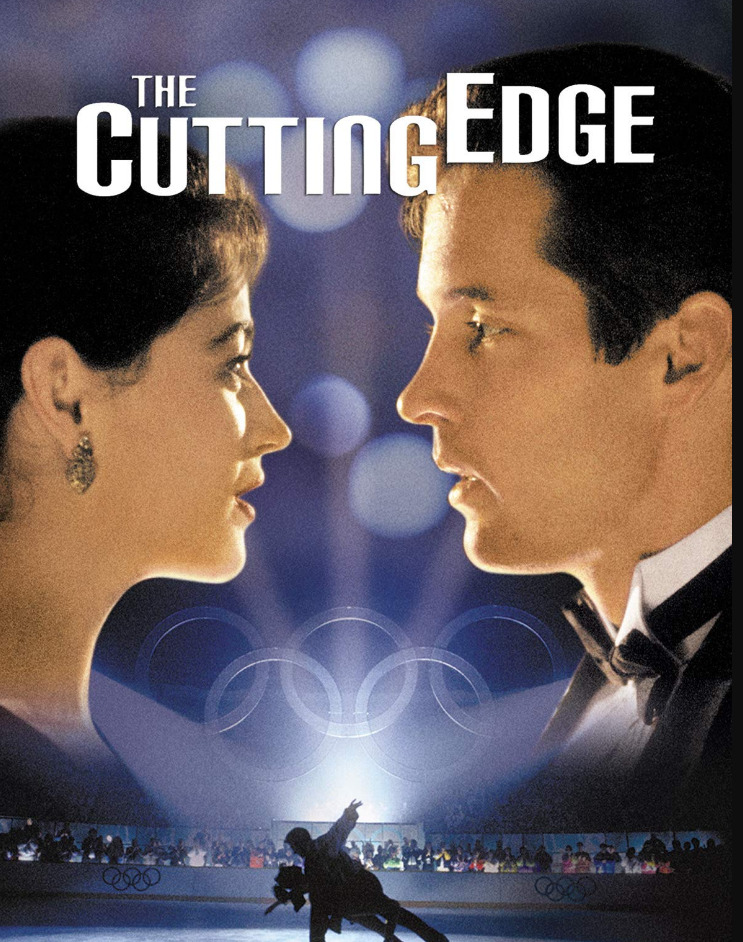 This hockey movie is perfect for a movie night as it involves a love story between a hockey player, Doug, and a figure skater, Kate. This movie was nominated for Oscars and began with the 1988 Olympics, where these two protagonists meet. This epic love story will give a sport’s energy and enthusiasm like hockey blended with a beautiful romance. It is one of the most romantic hockey movies out there; this one must be on your watching list.

Hello, Destroyer explores the aggressive and dirty side of hockey, in-game fighting. As hockey allows in-game combat, it immediately becomes a very violent and dangerous game. The only aim is to win, and sometimes this burden of winning is put on the shoulder of an enforcer. The enforcer is a player who fights and responds to the dirty and violent plays in this game. Hello, Destroyer examines the mental and physical burden on the enforcers of the hockey game.

We have tried to incorporate every genre, from romance, fiction to non-fiction and action in this list of the best hockey movies of all times. We are confident that we could solve your query about the great hockey movies in this extensive list. So, grab your homemade popcorn and all your loungewear while you watch these hockey movies from your bed.

The Guide has now been updated twice with more hockey movies.