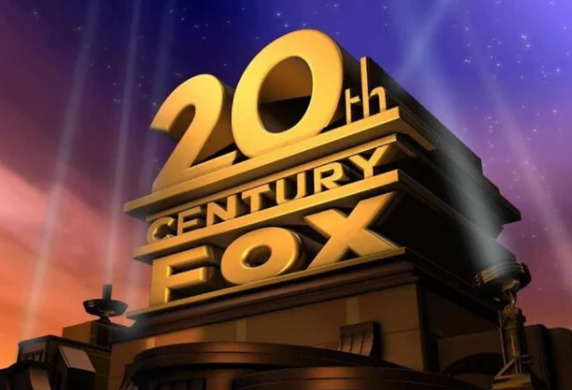 When you see an image, something is buzzing in your brain, and it seems like you hear a sound. You can hear many pictures, and we have 10 amazing images you can hear in this article for you.

Images You Can Hear 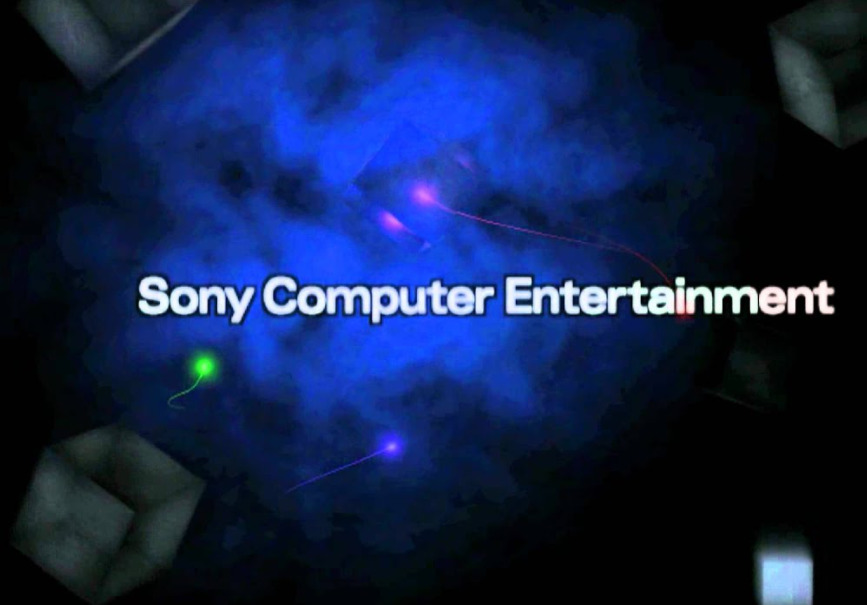 Who can forget the Playstation 2? perhaps the greatest console of all time. This home screen sound still rings in our ears when we see its image. This has been part of the childhood of many people around the globe and thus the buzzing in the ears without a vibration hitting your eardrums means some sounds are very dear to us. The intro music created by Takafumi Fujisawa is eternal for us. 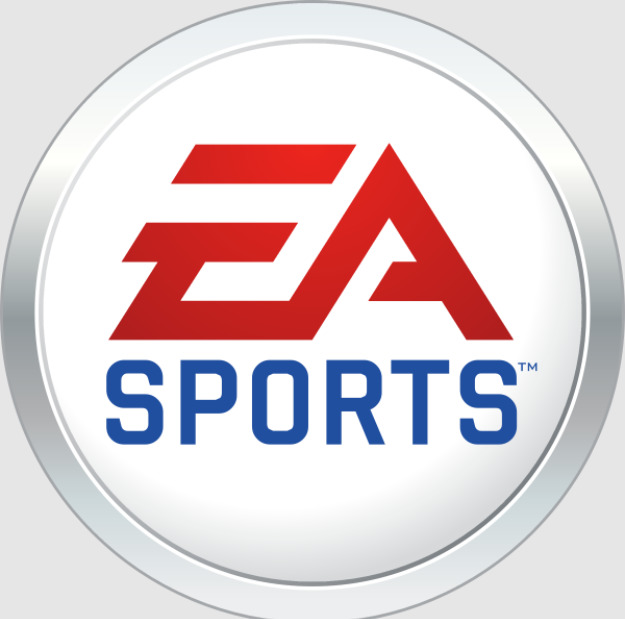 Andrew Anthony is the guy behind this iconic tagline. EA Sports has been part of our life by giving us countless sports games from football to wrestling, you name it and most probably EA has released a game on it. This image still produces waves that we can somehow hear magically and is one of the images you can hear very easily because of the importance of this brand. They have sponsored many sporting events, they have exclusive rights to many players and sports teams around the globe now but what will always remain as their golden period was when there were no microtransactions and people loved EA for their non-greedy approach and had the iconic Andrew Anthony whom I don’t think they have any more in their intros.

Avatar, Titanic, Ice Age, Deadpool, Night at the museum and so many iconic movies are produced by a studio named the 20th Century fox. This is like a seal of approval for many people when they hear the sound “DU DU DU”, and then in a compelling manner, the logo of the 20th-century fox hits us. Even without sound, this still image will give many people the sensation of the iconic sound in their ears. It is my personal favourite out of the 10 Amazing Images You Can Hear. 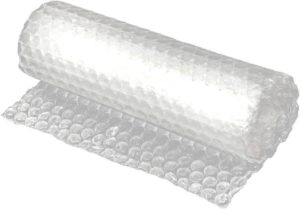 You must have in your life popped some bubbles and that popping sound being made is part of the childhood of many of us. The sound is made because of the compressed air getting a gateway when you pop it, and it creates a pressure wave. Bubble wrap has several uses; it is used to protect products when they are being delivered. By taking a glance at the image above, you definitely heard that sharp popping sound. Sadly our current generation doesn’t even know the importance that a bubble wrap had for us kids when the gadgets were a rarity and we had to find fun in such things. This is part of my childhood and is very close to my heart out of the 10 Amazing Images You Can Hear. 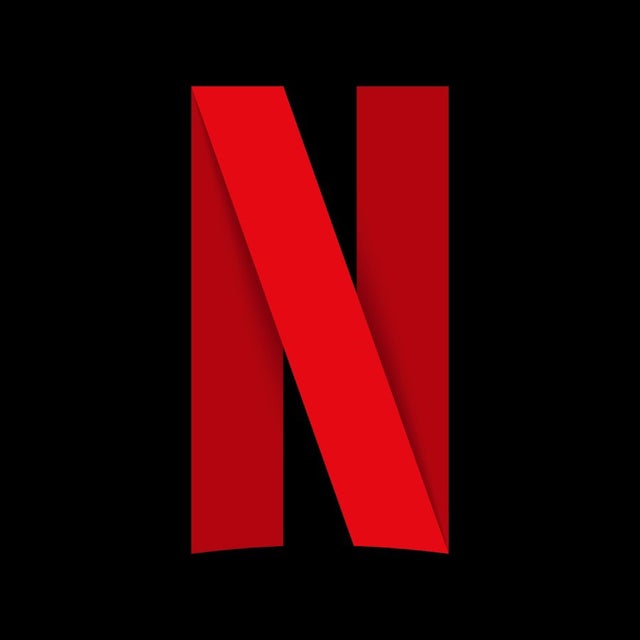 Ta-dum! If you are one of those people who are addicted to Netflix, the biggest streaming service provider in the world, then you are undoubtedly aware of this sound. Look at this image and then close your eyes, you will surely hear the famous sound which is called Ta-Dum by Todd Yellin. It is surely one of those pictures that you can easily hear despite your age. Some of the other images here are old, but this sound was launched only 5 years ago and many of us are definitely aware of it. 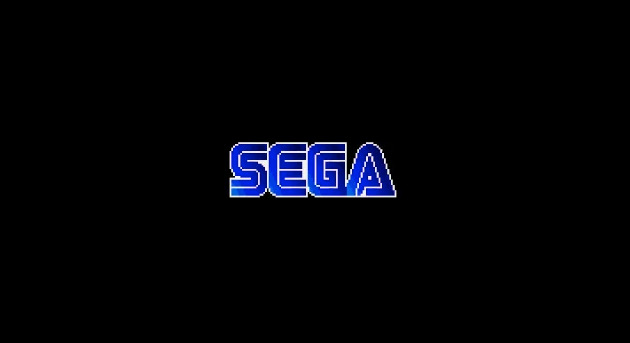 Before the PlayStation and the Xbox ruled the gaming console industry there was a unanimous king in the market in the ’90s and it was named Sega and many of you, who blew a cartridge to play a game know this intro. Even if you are not from that era, you must have played the classic Sonic, and this robotic voice saying ‘SEGGGAAAAAAAAA’ is iconic images you can hear that was played before the game was launched. 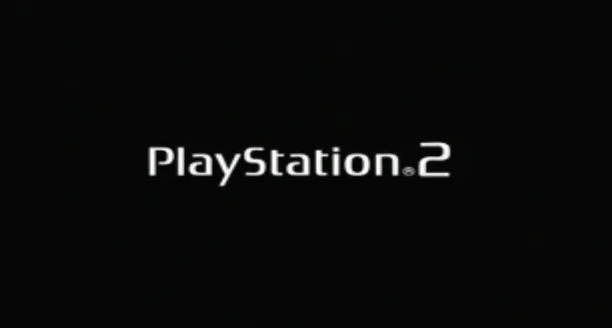 Back then during the era of the PlayStation 2, it was easy to mod the consoles. Now I am not endorsing piracy but it was what many of us did. Buying burnt DVDs and then playing the games. But there was a risk involved, you never knew if those games would work or not! This screen was the litmus test, if you heard a sound here then the game would work. You would be over the moon, but if not, then you would I guess, be disappointed. The problem was also in the case of some original games but most pirates have more affiliation with this sound. The sound can’t be explained in words.

8. Michael Scott as top image you can hear 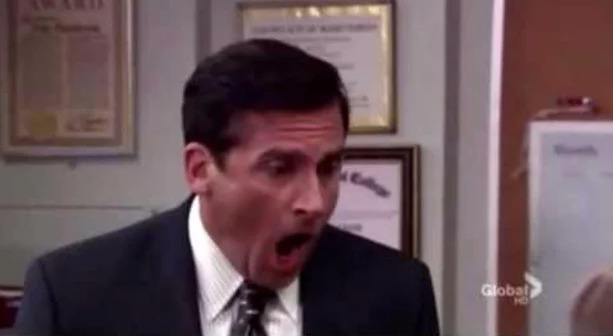 Michael Scott is one of the most iconic characters played by Steve Carell and has been a part of the popular culture for a long long time. In episode 81 called “Frame Toby.” Michael went mad and was on a rampage by saying “nooooo” “nooooo” “noooooo” continuously. It is part of the meme culture now. When someone is angry, they use the gifs, videos, and images of this scene from the office to convey their dissatisfaction. 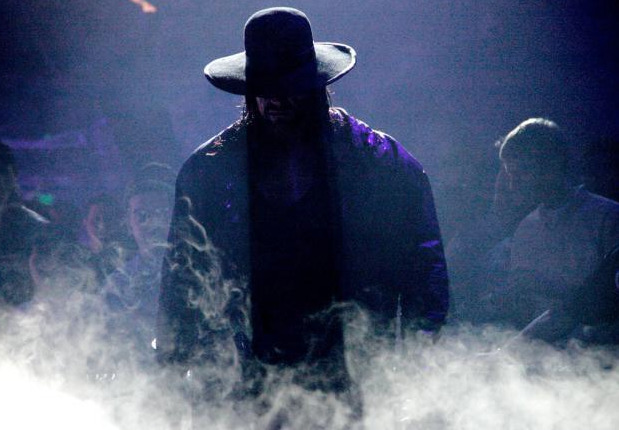 The Undertaker is the biggest icon in the history of professional wrestling. The scariest character, perhaps for many people. When he would enter the arena of smackdown, the iconic ringing bells will forever be embedded in our minds. Even by looking at this picture, you feel the same, and ringing bells are heard. The aura this simple thing created will forever be unmatched. Even if many technological advancements come in the future or millions are spent; this is just a classic and is unmatched to this day. 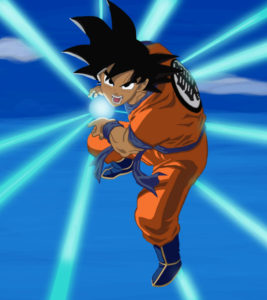 Goku is one of the most iconic characters in the history of the entertainment industry and his signature move the Kamehameha had millions of fans. It was being mimicked in schools, in playgrounds, and even in offices. The religious following of Dragon Ball Z. The universe from where Goku belongs has seen this move creep into the world of memes as well as the world of sports. You can almost hear Goku murmuring the words. He generates power the murmuring turns into a loud roar of KAMMMMMMEEEEEHAAAAAMEEEHA!!!!!!!

Thank you for visiting us. If you have other images that you can hear, then go ahead and tell us in the comment section below.