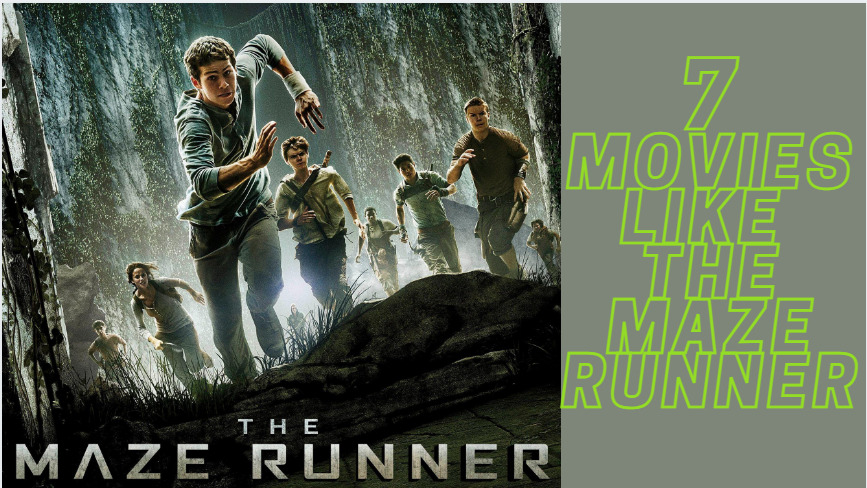 Finding Movies Like Maze Runner could be hard, however, if you understand its genre, it really narrow’s done. The Maze Runner is a science fiction dystopian film released in 2014. Movies like the maze runner will forever be enjoyable. Soon after its release, the movie became one of the biggest box office hits of the time. The movie won three awards and was nominated multiple times for several categories.

Science fiction fuzzies can’t help but crave to see more movies similar to maze runner because of its intriguing plot. The actor, Dylan O’Brien, plays the character of Thomas, a young teenager suffering from Amnesia. Thomas finds himself trapped in a huge grass maze known as The Glade. Thomas learns that he is not alone and finds other people who call themselves The Gladers. The Gladers are all assigned different tasks so that they can all collectively survive. Thomas slowly regains his memories piece by piece. He uses his wits, cleverness, and a motivated attitude to survive and change his destiny.  If you are one of those who have gotten obsessed with this film, we have compiled a list of 7 movies like maze runner for you to watch. 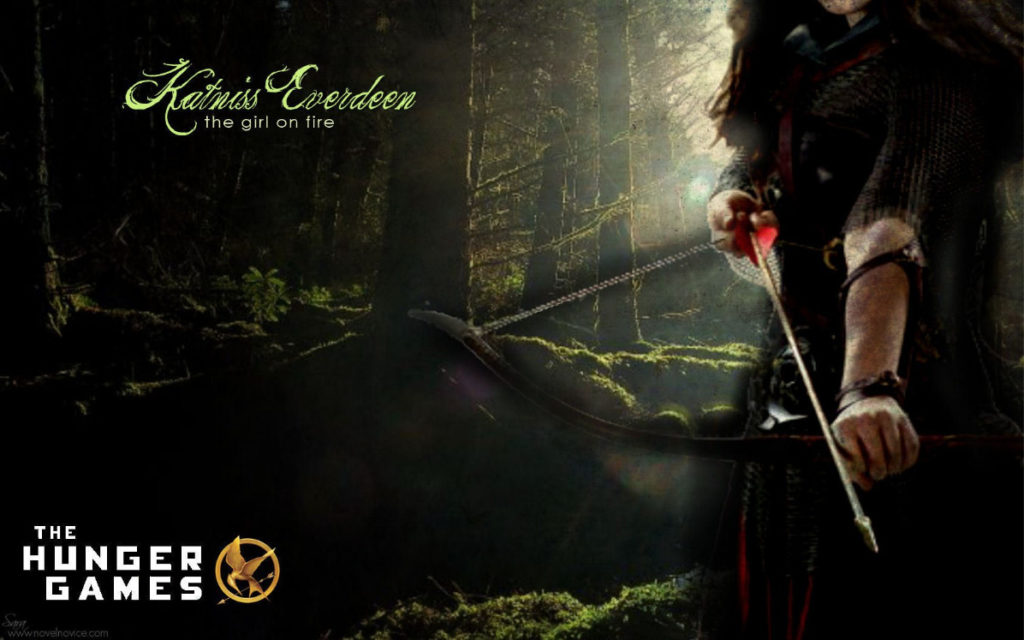 Similar to the maze runner, the hunger games series also consists of dystopian science fiction films. The plot revolves around a girl named Katniss who is forced to join a deadly competition due to circumstances. The competition contains teenagers from 12 years old to 18 years old who fight each other to the death until one survivor remains alive. The follow-up movies carry on Katniss’s journey in eventually saving the lives of millions of people. 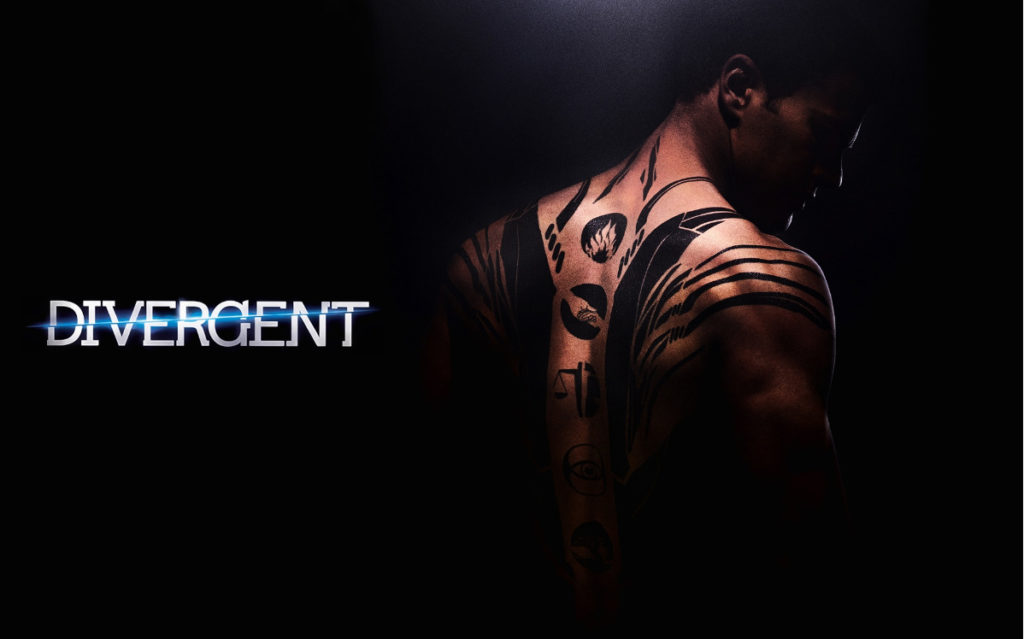 You will certainly enjoy this film, if you mainly like the part of Maze Runner, where young people are in anguish, fighting to live one another day. Mixing a few futuristic vibes, this film follows a young woman named Tris Prior’s journey in a new world. The world is divided into five factions which every person has to choose from to devote their life to, once they reach adulthood. However, Tris can not choose a single faction as she is a divergent. A divergent is someone who can not fit into one faction. While hiding her identity Tris discovers a piece of shocking news that puts all her loved ones in danger. 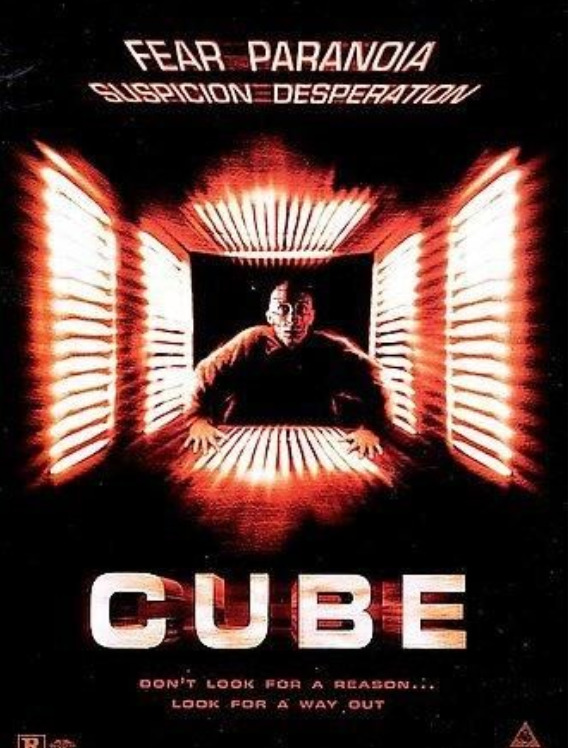 If you are specifically looking for the plot of a movie similar to Maze Runner, then the cube is definitely the one you are looking for. Cube is exactly maze runner just decrease the size of the maze and add some spicy gore. Just like the maze runner, several people wake up trapped in a place without remembering how they got there. The prisoners use all their wits to break the cube and survive. 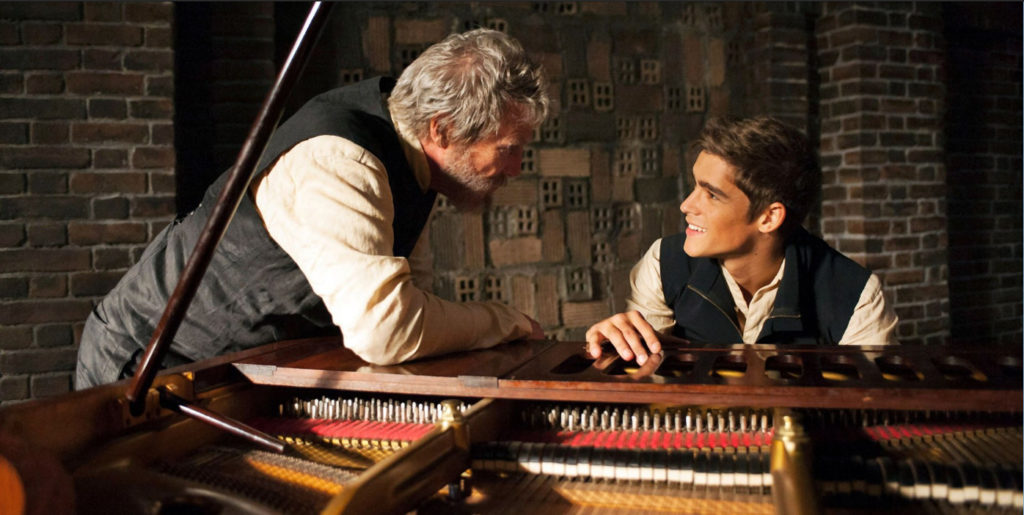 The Giver comes as one of the best movies like maze runner. This is another popular science-fiction dystopian movie. The main character, Jonas, owns a very complex personality. He has problems with all concepts of human emotion and thoughts due to going through a gruesome plan called Sameness made to take away society’s pain. People who go through Sameness become emotionally numb and Jonas is no different. The people of this society no longer contain the essence of being human, they work like robots with no sign of emotions. However, Jonas finds a way to see the truth behind the evil plan and tries to save the world. 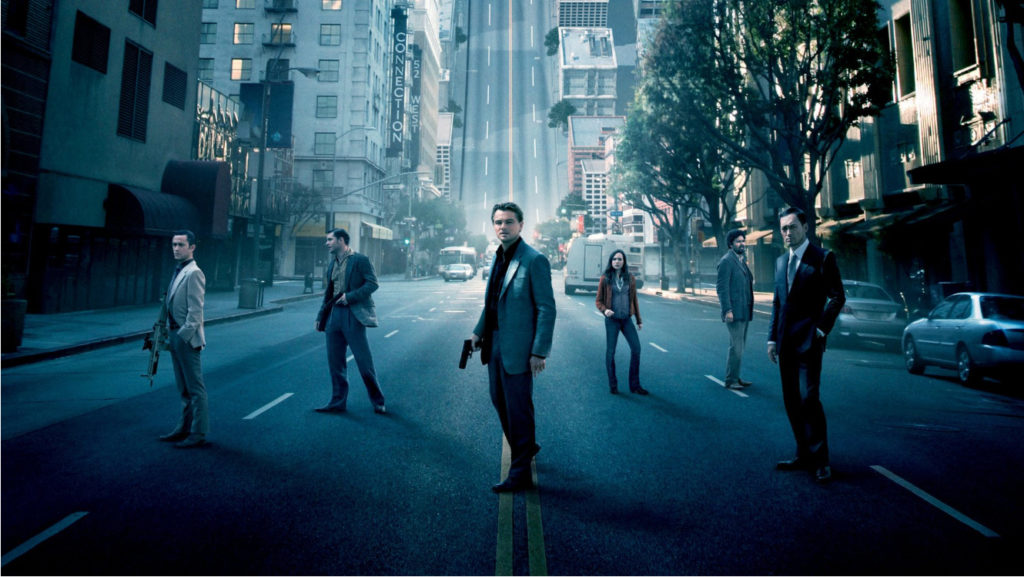 Cobb is a professional thief, incomparable to the average type of thugs. Cobb steals his target’s data by entering into their dreams! He receives a once-in-a-lifetime offer to get rid of his criminal record and start a normal life. However, in return, he has to complete a task that is not easy even for a professional thief like him. Cobb is given a difficult mission to implant an idea in someone’s mind. The movie has a lot of similarities with The Maze Runner. Both movies have thrilling action and mysteries that question reality. 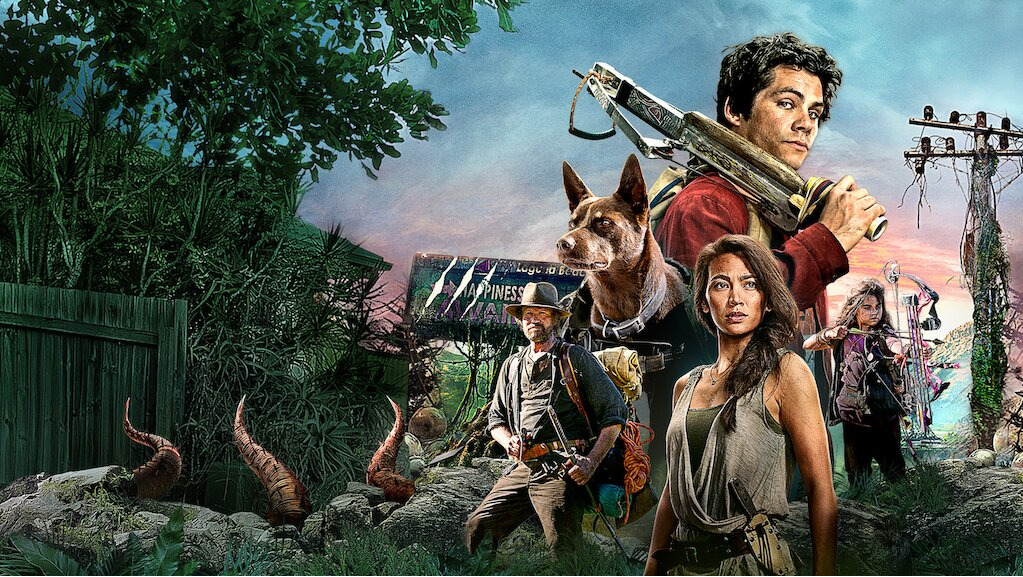 This movie is basically for the fans that unexpectedly fell in love with the actor playing Thomas in The Maze Runner. Dylan’o’Bryan gets to shine in another post-apocalyptic science fiction film. Dylan plays the character of Joel Dawson who has been trapped in an underground area due to the giant monsters lurking on the surface. After an attack on his underground base, Joel sets off on a journey to find his girlfriend Amiee. Mixing romance, action, fantasy, and mystery all in one film leaves a great aftertaste and memories to all its audiences. 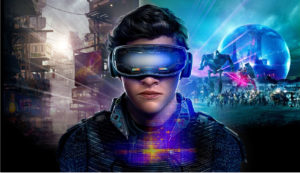 The last movie in our movies like maze runner list is Ready Player One. This is another futuristic science fiction movie. Just like Maze Runner, Ready Player One is based on the survival of teenagers. The film follows a young boy named Wade Watts who enters a VR game contest like many others to escape from their torturous reality. However, Wade is not like the other ordinary players but one of the best players in the fantastical virtual world.