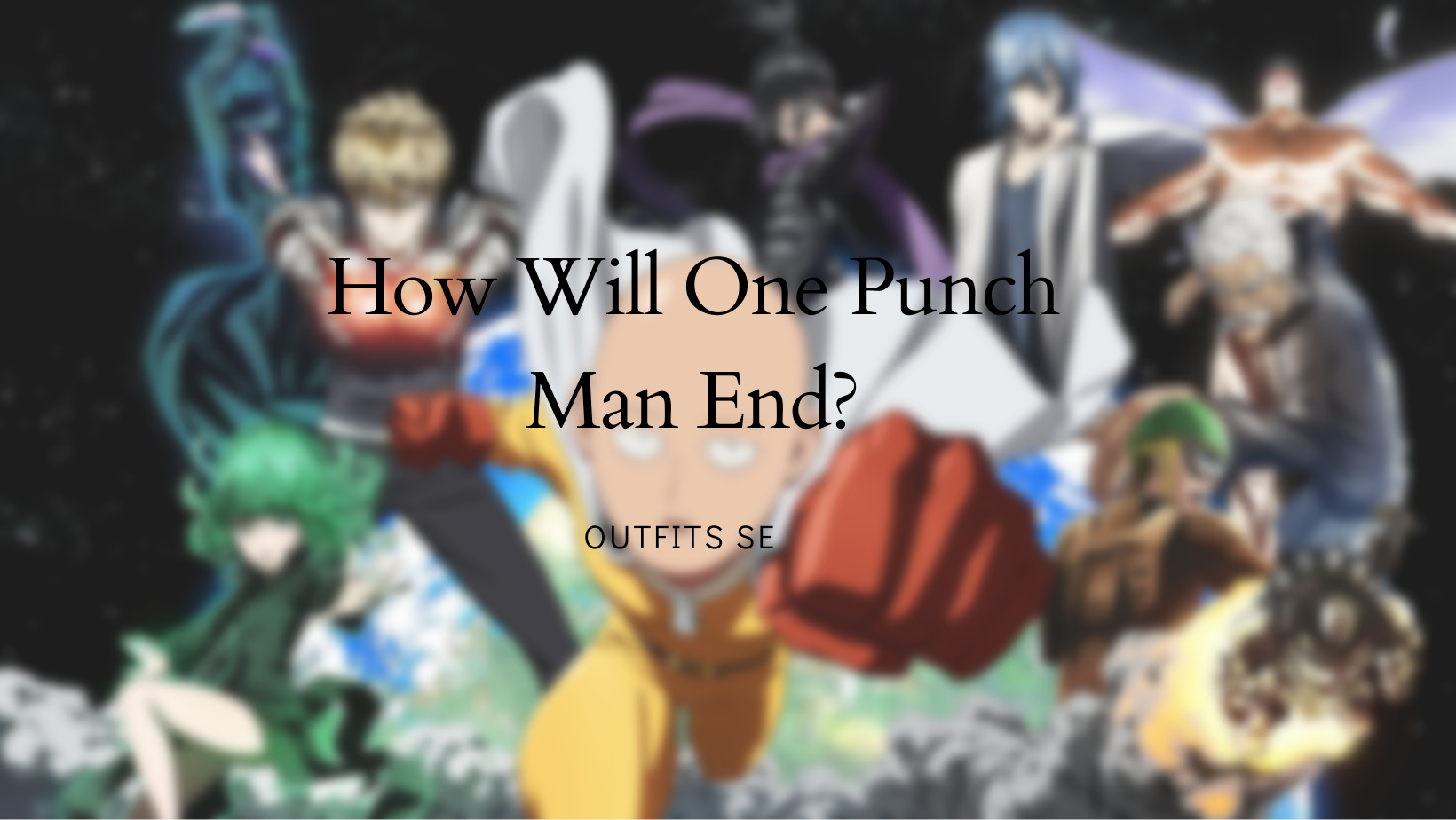 One-Punch Man is a parody anime and manga that started airing in 2015. It follows the chronicle of Saitama, who can – as the name implies, defeat people with only one punch. Over the years, it has gained tons of following from diehard fans who can’t wait to see how the series end. This article will focus on the One Punch Man Ending and predict when it will end.

Currently, there has been only two season – with the third one being in production since last year. The plot is yet to be revealed, and fans cannot wait to see what’s in store for Saitama and his friends.

The Main Story of One Punch Man 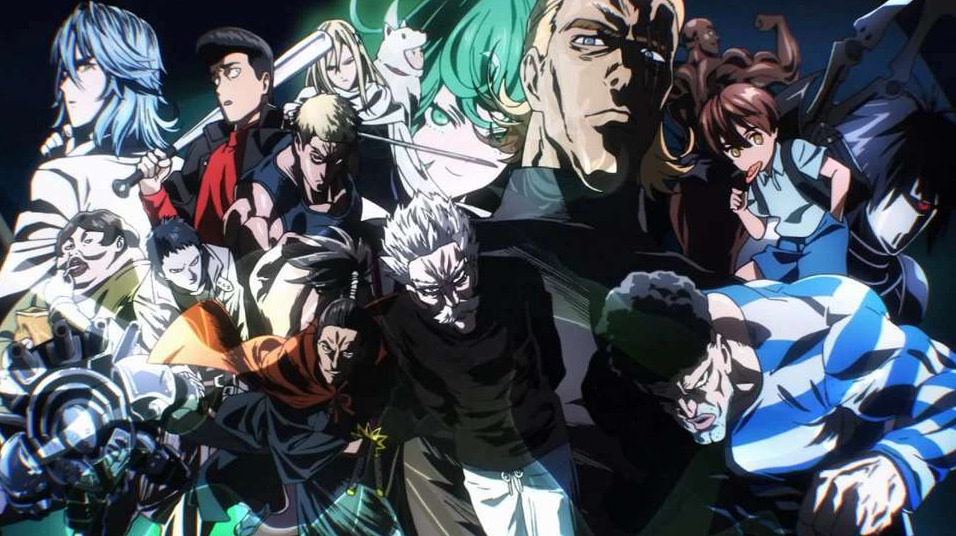 Heroes in One Punch Man

The series focuses on the main character, Saitama. He is extremely strong since he has been training regularly for quite some time. Over the years, he got so strong that he can defeat anyone with only one punch. This eventually got boring for Saitama as he couldn’t find anyone strong enough to fight him.

Eventually, he meets a cyborg named Genos, impressed by his power and wants Saitama to be his mentor. As things unfold, Saitama and Genos join the Hero Association and start doing hero community work to ensure peace.

The ending of One Punch Man’s season 1 was very well received by the fans and praised for the creative story-telling. It showed Saitama fighting Lord Boros – who wanted to destroy Earth. Saitama was excited that he finally found someone strong enough to withstand his punch but his excitement was soon turned into disappointment.

With Boros defeated, there was no threat left to disrupt the peace of the Earth so Saitama continued to live his everyday life. With that, the first season ended, and fans were craving a new season.

What Went Down in Season 2?

Season 2 had a bit of a rough start as it got delayed for four years due to behind-the-scenes problems. Fans were not pleased about this season as much as season 1 due to several reasons. The major one is that a new studio was animating One Punch Man, and fans did not like their animation style. Saitama also had a noticeable lack of screen time despite being the protagonist of the series.

Still, the popularity of the show was above the charts, and people gladly watched the show when it aired. However, the ending of the season has left many fans questioning what will happen in season 3 – if there will ever be a season 3. The ending didn’t give a clear idea about how the show will continue moving forward despite being well explained in the manga. For now, season 2 feels like an unfinished setup that is building up towards something major.

What is the One Punch Man Ending? 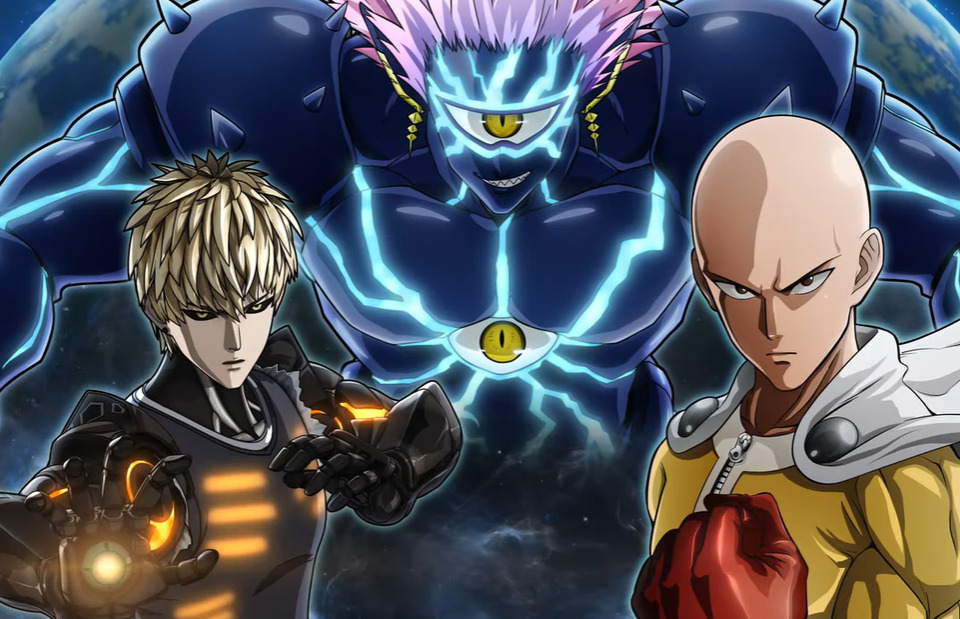 Saitama and Genos vs Boros

Since the manga is yet to be finished, the fans are left wondering what the ending to One Punch Man is. There are many theories spread across the internet, but we might have an idea about how the series will eventually end. After spending hours scouring through the internet, we came to this conclusion.

This might seem super far-fetched but trust us, we have a solid reason for saying this. Murata – the series writer – said so in an interview that the series will close after Saitama fights with the being who gave him powers. He gave us a barebone outline of the ending but we are extremely excited to see how it plays how.

Murata said that Saitama will defeat God and lose his powers after doing so. Alongside his powers, he also loses his memories and his hair will grow back. Since he does not believe himself to be a superhero, he starts living a normal life like a normal person. One day, a customer comes to his shop, and that person turns out to be Genos – who is no longer a cyborg; instead is an average human like he always wanted to be. Eventually, both of them start doing small community work and continue their activities for fun.

When Will the Series End? 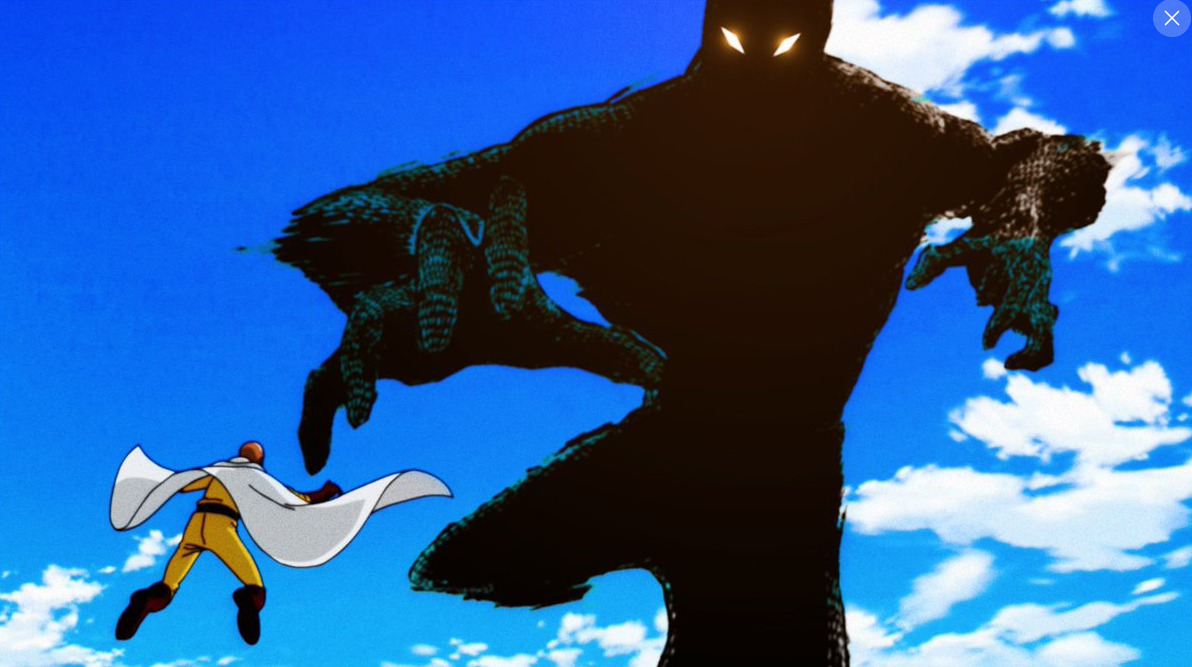 Now that we’ve discussed the potential ending of One Punch Man, let’s talk about when it will end. Unfortunately, unlike the ending, Murata has not hinted at when the series ended. Since the manga has yet to end – and is currently in one of the biggest story arcs, we cannot give a solid answer to this question.

Looking at the Webcomic

But if we consider a few factors, we might be able to deduce a time frame – not considering potential delays. The Webcomic is currently in the third main saga out of likely five total. So, we can say that it is more than halfway over. If we add the amount of time it took to reach this stage and add in a few years, we can say that the Webcomic will end in about 10 years, if delays don’t happen.

More from Anime: Are Levi and Mikasa Related: 10 Important Facts

The Manga is Half as Fast

The manga, however, is five years behind the comics and new chapters take a while to come out. If Murata decides to continue past the current arc, which will end in just 2-3 years, we are likely looking at another 20-25 years of the manga.

What About the Anime?

The anime is about a year behind the manga. If Murata ends the manga after the current arc, we are looking at another 5-6 years before the anime ends. Otherwise, the One Punch Man anime will take at least 25 years to finish if Murata covers the entire Webcomic.

No one can say for certain when the series will end or how it will end, but we can say for sure that fans around the world cannot wait. People have been wondering what the limit to Saitama’s power is and if he has a weakness or not. A common debate that fans have is to compare Saitama with Goku to see who wins in a fight.

We will have to wait and find out what happens next in the series. Till then, we hope that you enjoyed our article about the One Punch Man ending. Leave a comment to tell us when you think the series finale will be and your favorite character.