The recent British documentary about the Israeli con man has revealed the shocking truth about online dating. Here’s everything you need to know about the Tinder Swindler and how he manipulated dozens of women.

Who is Tinder Swindler?

The horror stories of dating apps and the elaborate tales of Israeli scammer Simon Leviev have opened the eyes of many people around the world. Recently, Netflix came up with a British documentary film that was released on 2nd February 2022. Simon Leviev is an Israeli con man who used the dating app Tinder.

He used Tinder to emotionally manipulate several women to fulfill the financial requirements for his lavish lifestyle. In this article, we find about the “Tinder Swindler” and how this became the first documentary film to lead the weekly film chart of Netflix. Keep reading to learn more about the plot and background of this popular documentary.

Why Is Everyone Talking About The Tinder Swindler?

Since its release, the new scammer tale has already taken the timeline by storm. This documentary film has made the audience delve into the life and exploits of the Israeli con man Simon Leviev. In fact, it has also opened the eyes of many online dating app users. In just a few weeks, this documentary film has landed at the top of the weekly film viewing chart of the streamers.

This film gained popularity in just a few weeks of its release. The documentary film “Tinder Swindler” was directed by Felicity Morris and was produced by AGC Studios, RAW, and Gaspin Media. The ‘Tinder Swindler’ documentary film managed to clock over 45 million hours global views across the week 31st January to 6th February. 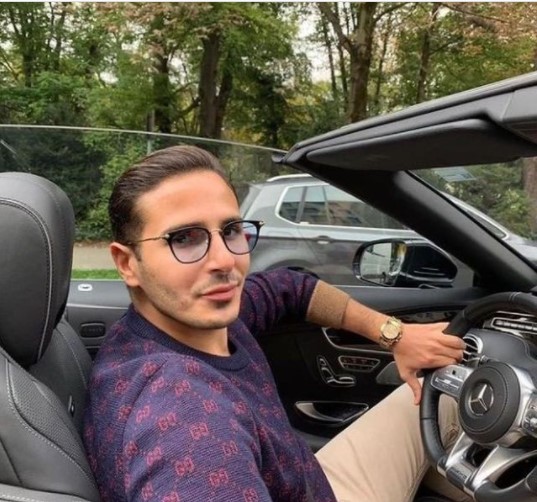 Further, the movie also made it to the list of top 10 across 92 countries. As of now, in some of the countries, it was also at the top of the Netflix chart. The story of Tinder Swindler film tells about a group who became victims of an online dating app and then came together to take revenge on the Israeli con man.

Story And Background of Simon Leviev

In January 2018, Simon Leviev went on his first date with Cecilie Fjellhoy. He took Cecilie on a private plane from London to Bulgaria. Both of them had met on the online dating app Tinder. After the coffee date at his hotel, Simon Leviev said that he had to go for a business trip and expressed regret for it. He said, but maybe she would like to join him later. The lady googled and found that Simon was the son of Lev Leviev, also known as the King of Diamonds.

Lev Leviev was a popular Russian-Israeli diamond oligarch. After knowing about this, Cecilie quickly packed a bag when Simon’s driver waited. Later this relationship ended by leaving her deceived, heartbroken, and in debt of more than $200,000. Three victims of Simon Leviev’s scam told their stories in the latest documentary film on Netflix. The film ‘Tinder Swindler’ has allowed Cecilie Fjellhoy, Ayleen Charlotte, and Pernilla Sjöholm to tell their stories.

This show was made by the same team who made Don’t Fuck With Cats (2020). From what is shown in the documentary, Simon pretended to be the son of Lev Leviev, who is an Israeli billionaire in the diamond industry. He attracted women with stays in luxury and lavish hotels and trips on private planes. The story took a turn when the actual son of Lev Leviev, Zevulun, got arrested for a diamond smuggling operation in 2018.

How Did He Cheat Women On Online Dating App?

As per the show, Simon Leviev would meet different women on Tinder and lie to them that he was from a wealthy family working in the dangerous business of diamonds. Then he used to begin long-distance relationships. While during that time, Simon was just traveling and living lavishly on the profits made from his previous targets. After dating one woman for a while, he used to tell her that he was in danger and send her the videos of his bleeding “bodyguard.”

Further, Simon used to tell the women that he needed a credit card in another name so that no one could track him. He would receive credit cards from his girlfriends and take out loans or lines of credit. In fact, he even received suitcases of withdrawn cash during his time of need. However, he promised his girlfriends to pay them back, and they even believed him as for them, he was the prince of diamonds. 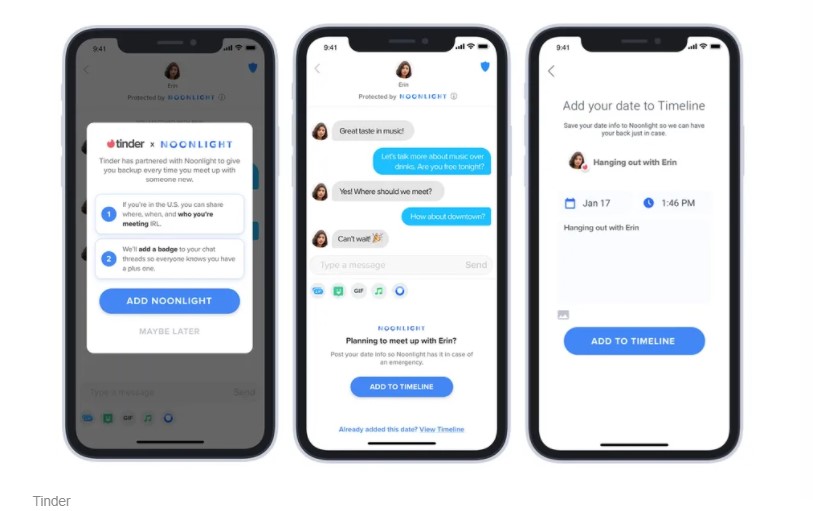 Women in Simon’s life believed that he flew private planes, traveled the world, and lived at fancy hotels. In fact, Simon did pay them back through checks that later got bounced. He also paid by giving fake watches and bank transfers that the women never received. However, the women did not realize during the relationship that all the wealth they saw with Simon was actually being paid by the woman who came before them. After the relationships, the women were left in debt and waiting for the answers.

Simon Leviev had a history of being a conman and doing frauds with several people. In 2015, Simon was convicted of theft, fraud, and forgery against three Finnish women. He was also convicted of fraud in his home country, Israel, in 2011. This is why he traveled to Europe and did not show up for his trial. It was said that he was arrested in Athens, Greece, in 2019. In fact, just after five months of his 15-month sentence, he was released from prison for his “good behavior.”

It is shown in Netflix’s documentary that Simon got caught when a woman he had been involved with saw an article about him in the Verdens Gang. She gave the information to Greece’s law enforcement. In fact, the woman even sold some of his designer clothing and saved the money. So, instead of giving money to him, she took it from him, making the popular ‘swindler’ into a swindlee.

Different online dating apps like Tinder, OkCupid, and Match.com banned Simon Leviev from their platforms. When Netflix’s documentary film “The Tinder Swindler” was about to be released, Simon took to his Instagram and said that he would share his side of the story in a few days after sorting out the most respectful way to tell it. However, Simon has since deleted his account from social media.

Is Tinder Swindler Worth Watching?

Most of the time, true-crime documentaries fail to manage the line between entertainment and telling a distressing story. However, ‘The Tinder Swindler’ manages to do it right and ensure that sensitivity is shown well. The documentary is surely a delight to watch. In the documentary, the three victims are interviewed at different restaurants. This documentary starts with the interview of Cecilie Fjellhoy.

The ‘Tinder Swindler’ documentary can feel like a friend telling about her life experiences. Aside from the story, if we talk about the lightning and other setups, then the documentary is probably second to none. As the documentary tells a sensitive story, it has soft lighting in such scenes and even showcases certain screenshots and social media posts perfectly synced over the voiceover.

Further, the documentary ‘The Tinder Swindler’ gains pace when it comes to an end. In the end, it gives the impression of victory, depicting that finally, the scammer was arrested and cornered. This documentary ends with all of the three victims showing joy and delight over the arrest of Simon Leviev. However, the documentary also tells at the end that he only served five months of his sentence for his good behavior, but now he is a free man.

The documentary ‘The Tinder Swindler’ has told the story of an Israeli conman to people around the world. There have been several articles published about the release of Simon Leviev before the completion of his sentence. After his release in 2020, many articles were published in the local Israeli newspapers featuring the reaction of different victims of Simon’s fraud. Victims have shown their disappointment for his release.

The documentary may miss out on telling this story. The story of Israeli con man Simon Leviev and the victims of his fraud does not end here. As the documentary gathered attention, different news channels reported that Simon was banned from different online dating apps like Tinder, Match.com, and OkCupid. Aside from showing the story of Simon, the documentary also shows the act of bravery for three women victims Cecilie, Pernilla, and Ayleen.