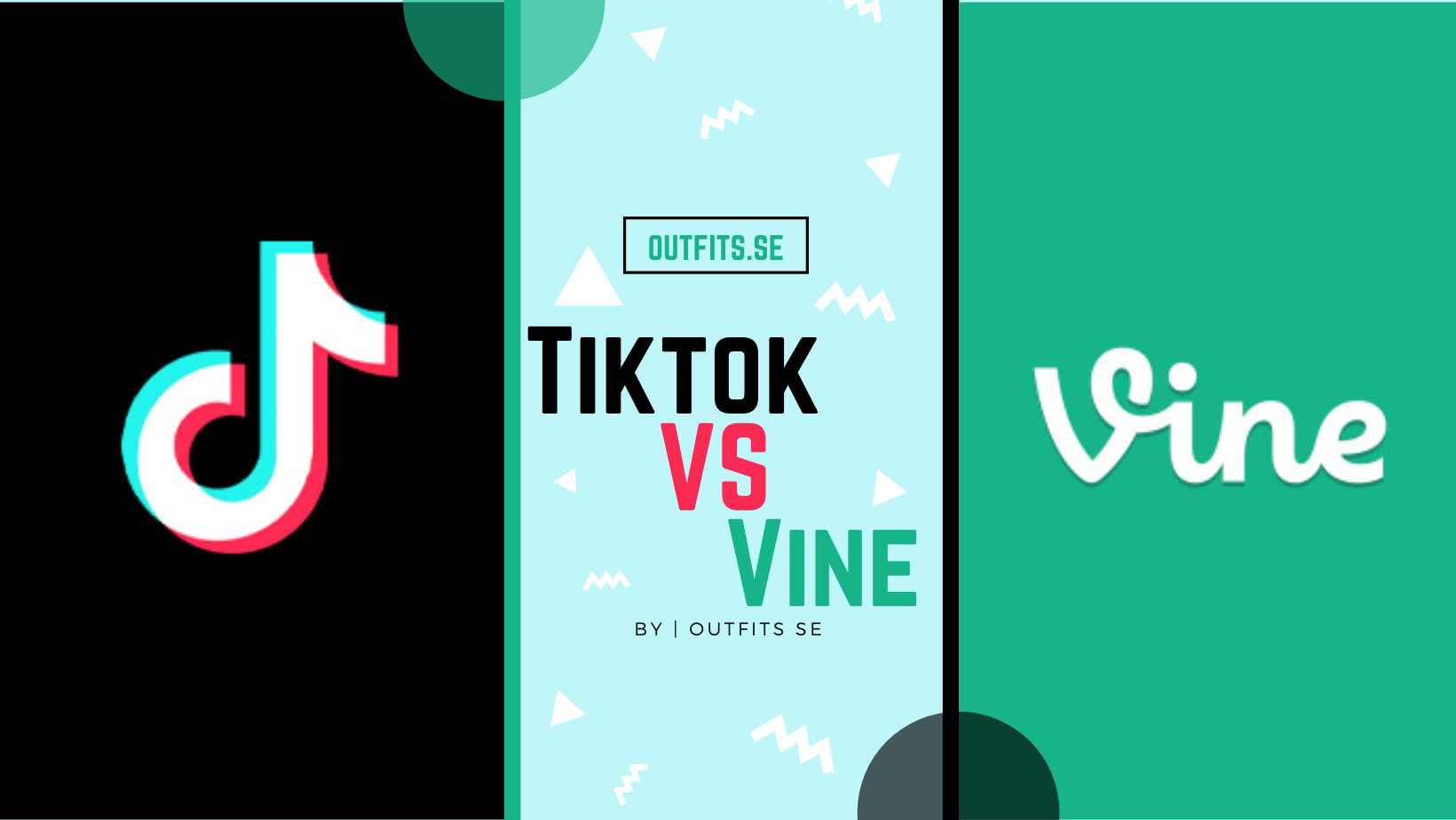 TikTok is the latest trend in the social media world right now. Millions of people use it daily to either upload videos or watch other content creators. But just a few years ago, Vine was the hottest thing on social media that practically did the same thing. So, what makes TikTok different from Vine? Continue reading to find out more about TikTok vs Vine. Without further ado, let’s get started.

What Was Vine All About? 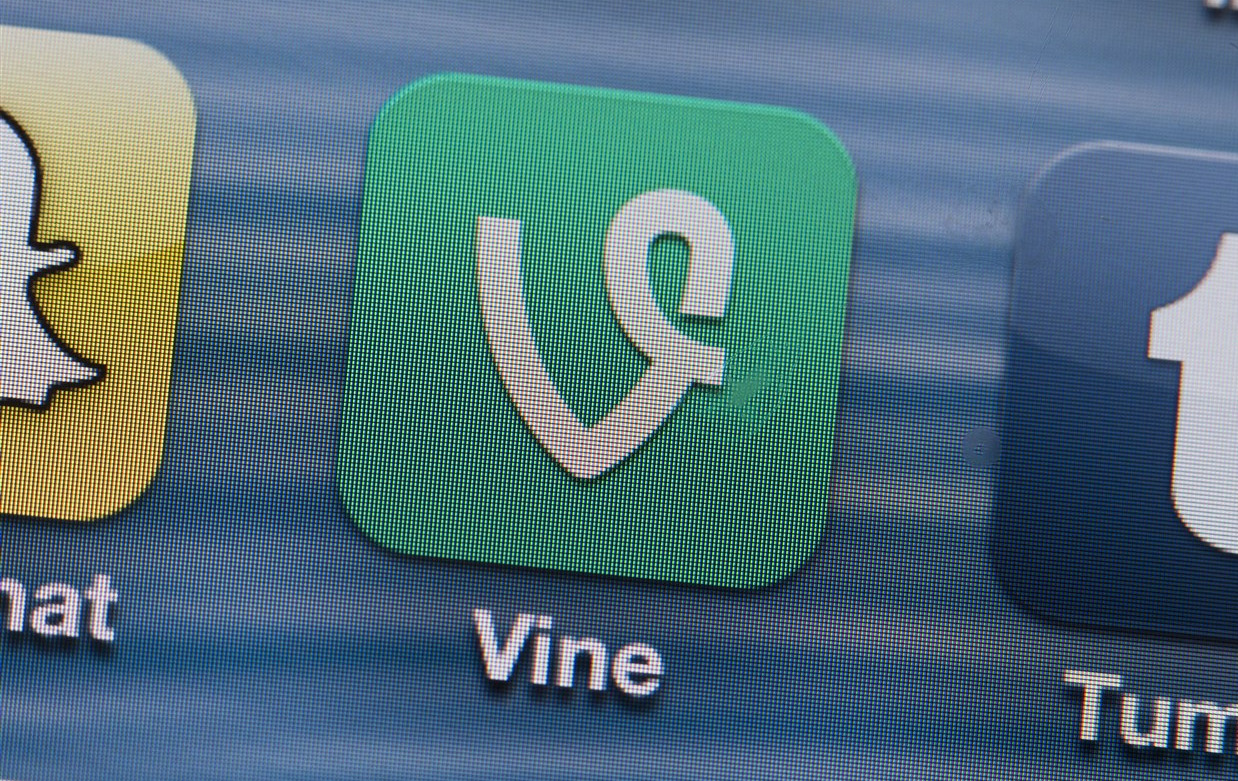 Let’s take a trip down memory lane and go back a few years. It is the year 2013, and Vine just officially launched. Content creators were using the app to make funny videos and entertaining millions of people around the world. It seemed unstoppable, but in 2017, it got shut down.

While there might be other reasons for its demise, most people think that Twitter discontinued the service because the Vine executives were against monetization. They did not want to take sponsorship deals from brands which is one of the reasons why Vine was losing monetary value.

What’s All the Fuss About TikTok? 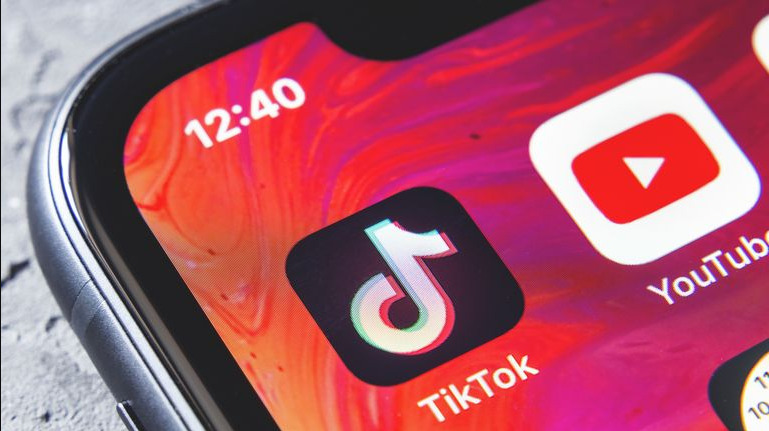 TikTok is a Chinese video-sharing service owned by ByteDance. Initially released in 2016, content creators use it to make short videos for educational, comedy, or dance-related purposes.

The videos can range from 15 seconds to one minute, which is one of the reasons why people continue to spend dozens of hours watching TikToks all day long. The application continues to garner thousands of new users every single day with no stoppage in sight.

So, if everything is similar on paper, what’s the difference between the two services that make them unique? Let’s find out. 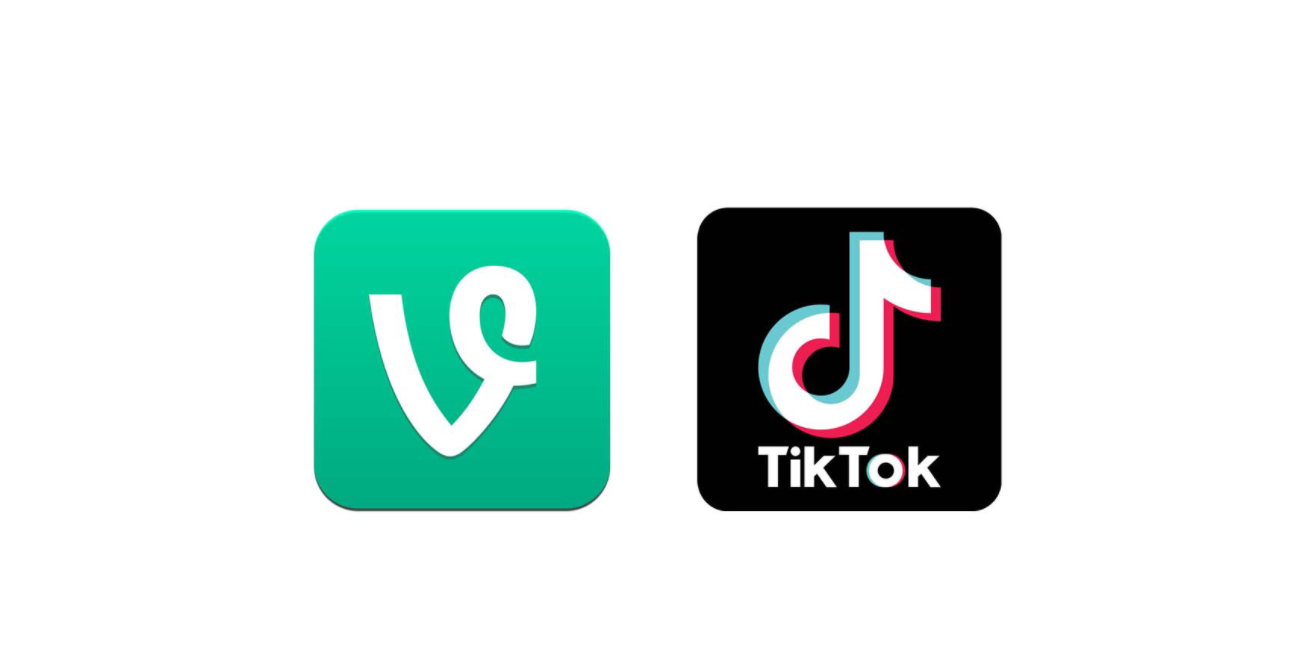 When you explain the concept of these apps to someone, they sound pretty similar. But, if you delve deep into the ins and outs, then you get to see what truly differentiates these services. This is the era of streaming services; whether it be movies, music, or entertainment, people are attracted to streaming services – especially if they are free.

Let’s face it, while Vine is primarily remembered in a positive light, there are only a handful of videos that you found entertaining. You had to watch dozens of 6-second clips to find one that you found funny. This entire process can be quite tiring and makes some people quit the app. It’s pretty clear that Vine was innovative, but content creation hadn’t matured at that time which is why there wasn’t that much good content on it.

On the other hand, TikTok came in a day and age where almost everyone has access to content creation, and creativity is off the charts. The vertical video and the short videos remain the same, but the main difference is that TikTok has better content creators – which means better content, naturally.

People used Snapchat or Instagram stories to express their creativity in the form of short videos, and now they finally have an app that allows them to do just that. Since the barrier of entry is much lower now, it means TikTok has more active users.

A major difference between TikTok vs Vine is that the former has a “For You” page that lets you browse through the clips selected by TikTok according to your watch history. At the same time, Vine did not have this feature which meant that people had to watch random clips that they were no interested in to find a video they like.

Secondly, TikTok has no downtime. This means that you watch one video and immediately move on to the next one without any delay—no grids, no searching, and, most importantly, no interruption.

It is pretty clear that Vine executives did not want any brand deals, and they refused sponsorships. TikTok does not operate this way. They are much more open to sponsorships and brand deals. This is a major reason why TikTok continues to garner so many finances every single day. Their stocks have been skyrocketing recently, and it’s not a hidden fact. Another reason for this is because social media usage is at an all-time high in this age; people are more aware of what’s trending.

Once TikTok made its initial impact, it never stopped and seized that opportunity to continue growing further. There are literal agencies that hire ‘TikTokers’ to work for them and earn them money. These agencies promise the creators fame, and in return, they make tons of profit.

What Makes TikTok a Mega Success? 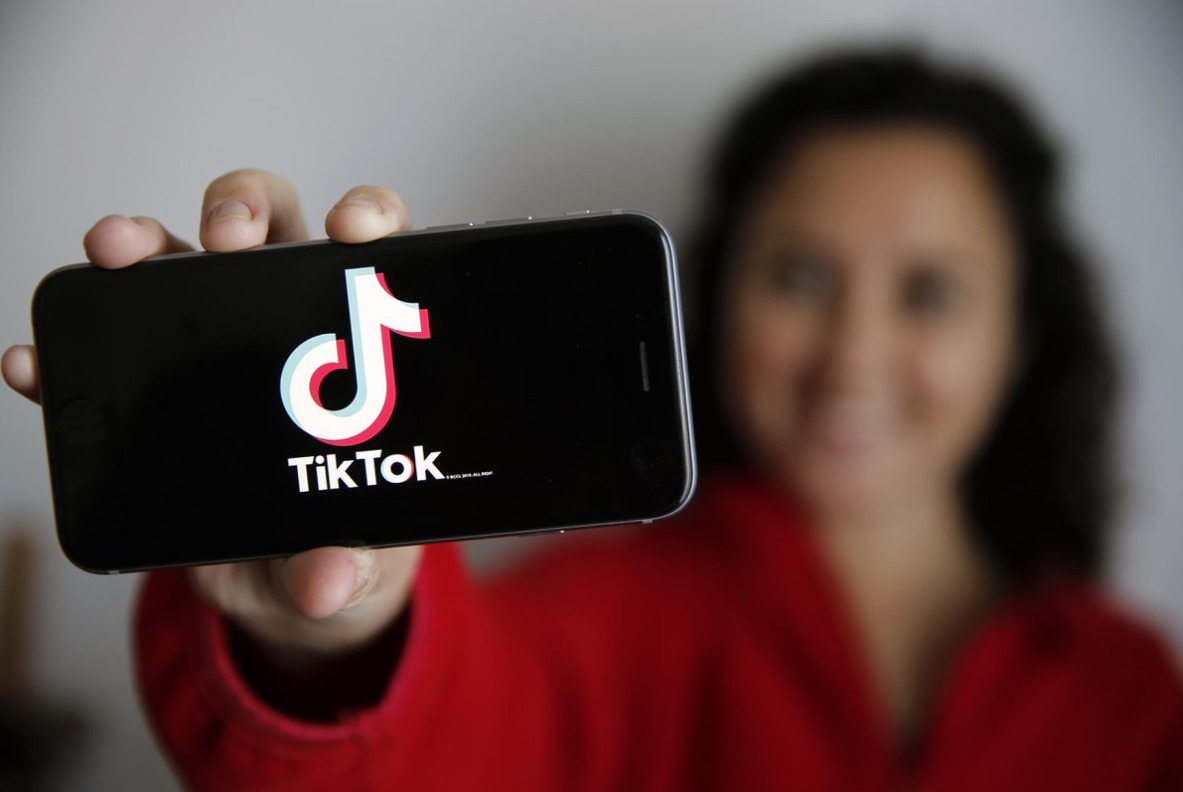 TikTok is an international success.

It’s no surprise that TikTok is a considerable success in the social media market. Millions of users are using the app every single day. The app seems to have hit every single box in the checklist of how to be successful. The younger generation craves micro- entertainment alongside with short burst of distractions.

Videos are fun, short, and super trendy. This is one of the major appeals of TikTok and a reason why it’s this successful.

Can Be Used as a Social Media App

Like most social media apps, you can use TikTok to direct message someone, like content, and leave comments. Additionally, you can reply to comments with a video response which enhances the interactivity between creators and users. Most users only use TikTok for their primary social media app instead of Facebook, Instagram, or Snapchat.

The takeaway from The TikTok Vs Vine Debate

After considering all of the factors, it is pretty evident that TikTok is the new trend, and it’s here to stay. While Vine was iconic and innovative, it was nowhere near what TikTok has achieved. Even in its prime, Vine never garnered such viewership or interactivity.
Even though we explained the basics of TikTok, the natural way to understand it is to give it a try yourself.

Leave a comment below to tell us about your favorite videos and which app you prefer.