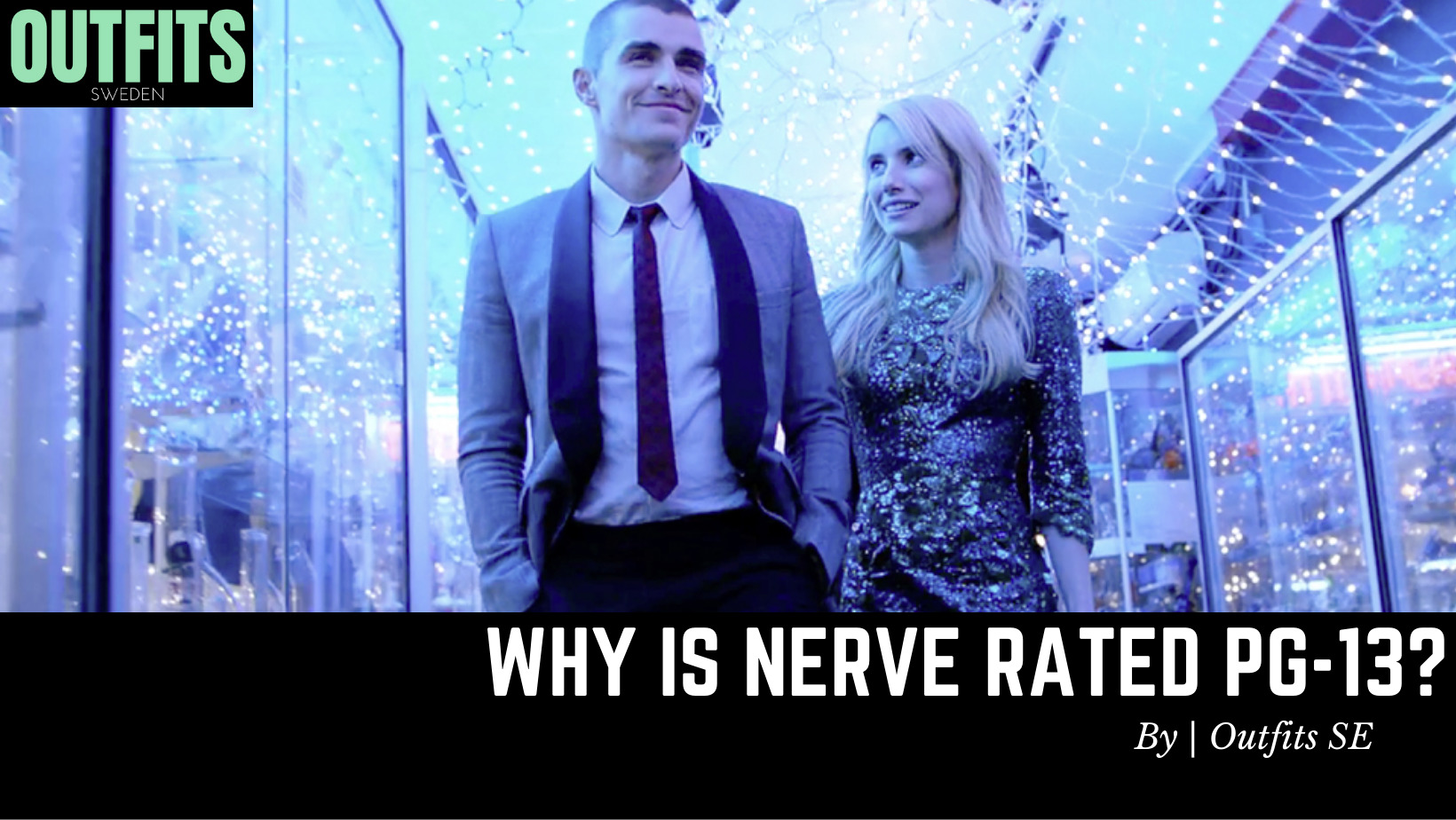 Nerve is a fast-paced movie with charming lead characters. It’s a teen-friendly thriller that does a good job executing its concepts. Unsurprising to many, it got a PG-13 rating due to its violent nature and thematic materials involving language. If you are curious to know why is Nerve rated PG-13, then here are a few reasons to tell you why.

Before we begin, you should know a few things regarding the movie. It came out in 2016 alongside Jason Bourne and both of these movies got a PG-13 rating. It can be unsettling to watch for some people due to its violent scenes. How unsettling can it get? Read more to find out you can watch this movie or are you better off avoiding it. 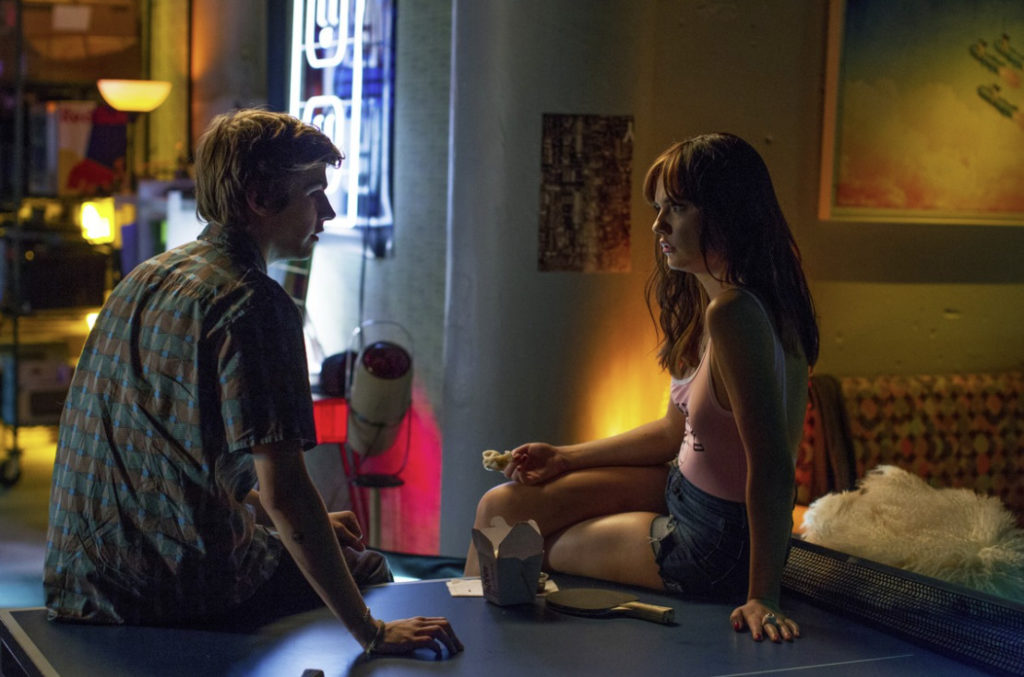 There are many implicit scenes throughout the film.

While some might find these scenes to be mild in nature, they still do appear in the movie hence why the PG-13 rating. There are various implicit scenes – some censored, some explicit.

An example of this can be when the main cast is seen running out of a store in their undergarments due to a dare they got. While this might not seem like much, all the characters in the movie are presented to be teenagers.

Another big example is when a teenage girl walks in on her friend having intercourse. Thankfully the lighting is quite dark due to which nothing can be seen – nothing unpleasant.

If this doesn’t give you enough reason as to why Nerve is rated PG-13, the next part surely will.

A quick way to get a PG-13 rating is to include gore and violence in your movie. Again, there is a mild amount of gore which is definitely watchable.

Some of the dares in the movie are quite violent in nature due to which viewer discretion is advised.

An example of this is when a girl is knocked out and she can be seen having a cut cheek in the next scene.

3. Profanity Is a Big Reason Why Nerve Is Rated PG-13 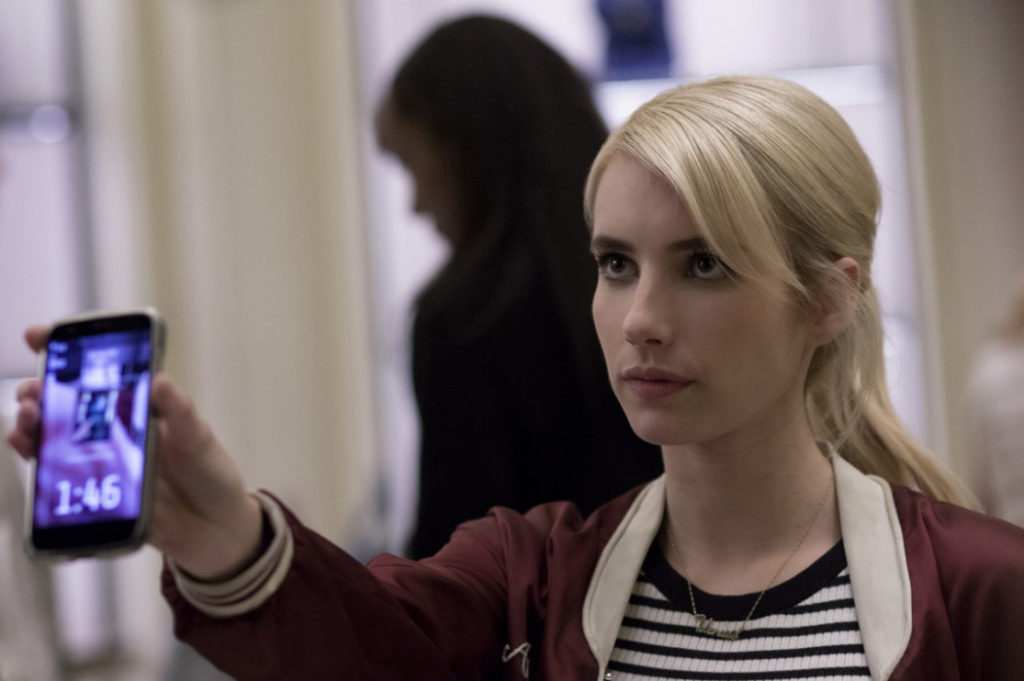 There are a few moments where slurs are used

Many times, in the movie, curse words can be seen written on either walls or boards. There is also an implication of the word “f**k” (it is spelled with asterisks in the movie).

The middle finger can be seen many times during the movie and people often use slurs. There is the explicit language throughout the movie which can be unsettling for most people. 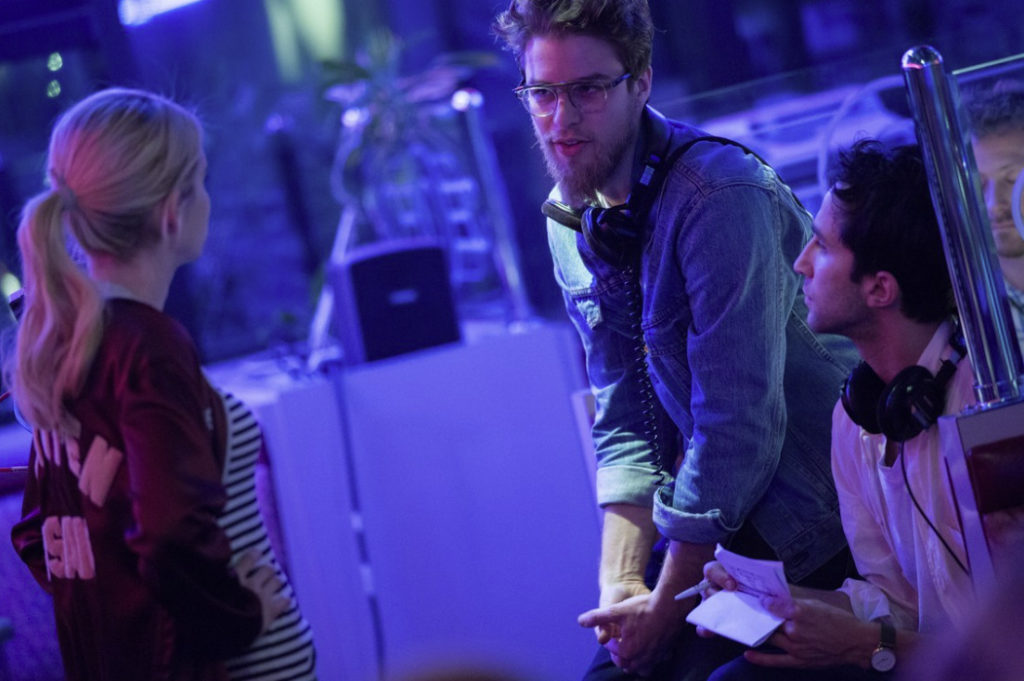 Teenagers can be seen drinking at a party

Teens can be seen drinking at a party during one of the scenes. Although the audience can only see the cups and not the alcohol itself. We would consider it to be mild because alcohol is only implied and never shown in the movie.

Another big reason why Nerve is rated PG-13 is that teenagers can be seen smoking. Teens can be heard talking about getting high and drunkenness is depicted after the party is over.

1. Too Many Intense Scenes 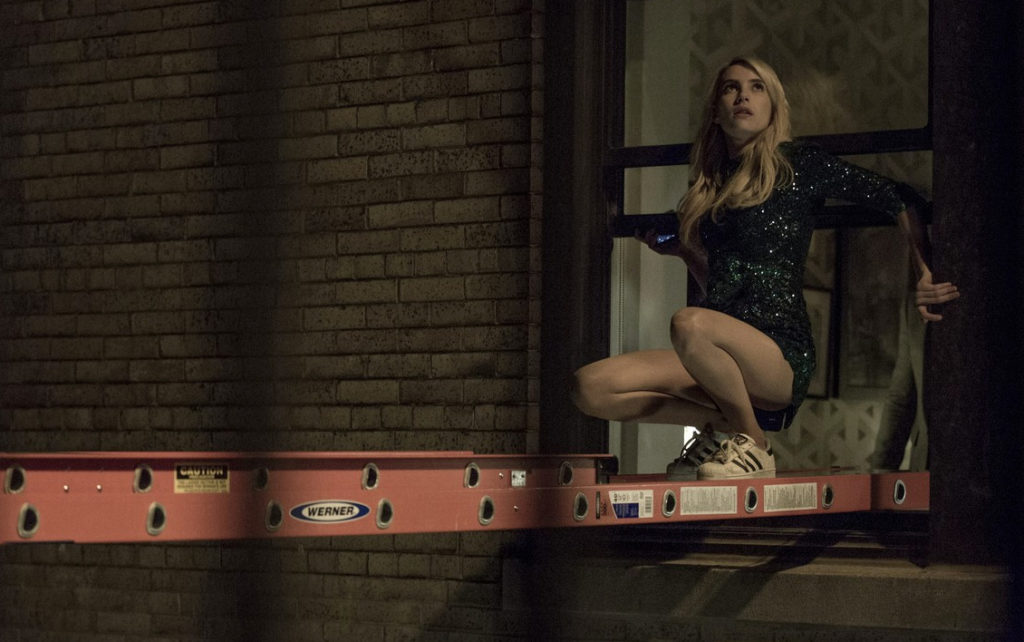 Nerve has tons of intense scenes throughout its running time. The film can be incredibly realistic and can cause anxiety for people with a fear of rampant technology. There are many perilous feats done by teenagers participating in an online game.

If you have a fear of heights, we got some bad news for you. The film includes a scene of a man and woman walking on a ladder between two buildings 10 stories high. A man hangs from a crane by one hand – it should go without saying that the crane is huge.

A person can be seen lying on a railway track as a train goes over him as a part of a dare. The intensity of the scenes doesn’t end here. A really disturbing moment is when one character is dared to shoot another as a part of their “game”. Even during the end, both main characters are given a gun and asked to shoot each other.

These scenes can be extremely disturbing and frightening for younger audiences or people who suffer from anxiety. While all of these scenes take place during the movie, subjects such as crime, delinquency, and violence are not glamorized.

Overall Nerve is an enjoyable movie by teenagers and adults alike. It’s a fun film that can be quite engaging from time to time. If you cannot stand violence, intense scenes, or implicit content, then we recommend that you stay away from this movie. On the other hand, if you are a fan of these things or are not bothered by them, then do give this movie a shot.

We hope that we clarified why Nerve is rated PG-13. If you have any questions or want to tell us about how much you enjoyed the movie, feel free to leave a comment below.

After Graduating From Gothenburg  University, I wanted to pursue a career in Business. However, I later switched to writing, and from that point forward, I reliably report Swedish and European News, which are for the most part connected with Business.